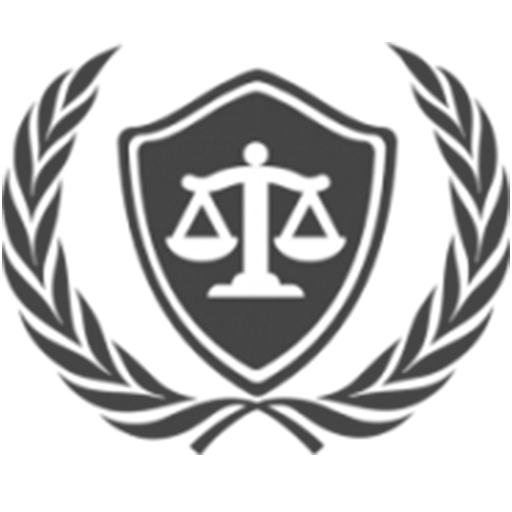 How to ensure the recognition in France of a divorce or adoption decision rendered abroad ?
It is necessary to resort to the exequatur procedure which must be introduced in front of the district court (Tribunal de Grande Instance in France). This procedure generally requires the resort to an attorney.

What is an Exequatur procedure ?

Exequatur procedures allow to make enforceable in a State a judicial decision rendered abroad. Indeed, even if this judgment is recognized in the State considered, it does not automatically have executory force.

Exequatur procedures involve the sovereignty of a State since this procedure allows the execution of a court decision given in another State, with different laws.

In France, article 509 of the Code of Civil Procedures of 1806 states that « Judgments given by foreign courts and acts registered by foreign public officials shall be enforceable on the Territory of the Republic in the manner and in the cases provided by law. »
These provisions are quite liberal regarding Exequatur and have been tempered in their application by case law.
In principle, all decision rendered by a foreign jurisdiction cannot be executed in France without prior exequatur. Requests are presented at the district Court (Tribunal de Grande Instance) and require the resort to an attorney.
However, there are some cases where a simplified procedure is enough. In particular, within the European Union, exceptions to this principle are more and more numerous.
It is therefore necessary to make a distinction between decisions rendered in a Member State of the European Union and foreign court decisions outside the European Union.

Exequatur of a decision rendered within the European Union

The conditions applicable to the exequatur procedure are governed by the Brussels Convention of 27 September 1968 concluded between Member States of the European Union.
In several instances, even if exequatur is a necessary pre-requisit, its obtaining is easy. In particular :

Exequatur of a decision rendered outside the European Union

The conditions of agreeing to exequatur by the judge are the following :
Competence of the foreign judge :

In most cases, representation by an attorney is compulsory, such as in all procedures engaged in front of the French « Tribunal de Grande Instance ».

Draï law firm has a great experience in exequatur procedures. We are at your disposal to assist you in your proceedings.

In order to ask for an appointment with our law firm, do not hesitate to fill out this form hereunder.
The firm will be in touch with you shortly.